According to the Economic Partnership Agreement between Japan and Asian countries whereas ‘movement of people’ is incorporated, the hiring of candidates for kaigofukushishi (care worker) and kangoshi (nurse) is progressing. Beginning with Indonesia, the association has also expanded through Philippines and Vietnam. From the three countries, 5600 have come to Japan:

Kenshokai Group has the most number of accepted applicants and successful examinees in Japan. 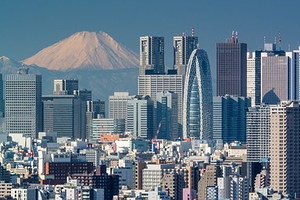 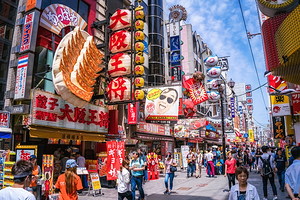 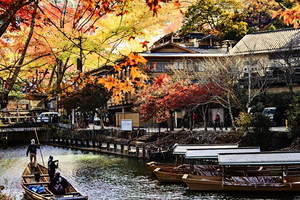 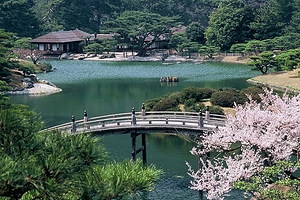 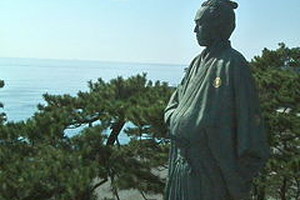 After 3 or 4 years, if they pass the National Examination for care worker, the National Certification for Care Worker will be granted. Of the 196 care workers, 47 of them have already obtained the certification. This number is also Japan’s highest. On the national level, the passing rate is 72.1% for the Japanese examinees, and 49.7% for EPA examinees. At Kenshokai Group, our EPA’s passing rate is 76% (2017 actual results), a good achievement for us especially for the EPA passers. Why is that so? There is an explanation to this.

The best passing rate is the result of support.

Support for living in Japan is in place.

That’s why, while having peace of mind, they could devote themselves into working and studying to pass the exam. In addition to that, after they succeed in the exam, should they decide to start a family of their own, they could live a full life together in Japan. And this is the reason why they chose Kenshokai.

To become a certified care worker or to become a management staff, we want them to aim higher!

10 years since the EPA has taken in effect, several amendments within the system have occurred such as, the method of national examinations and the standard placement of care remuneration. Also, with ‘care work’ as the status of residence, the same has become the subject of technical intern training system making way for its internationalization. Among them are the EPA care workers who are working hard as pioneers. Under the idea of the same labor same wage, the Kenshokai Group sets the same salary as the Japanese for the EPA care worker so long as the job description is the same. Moreover, becoming a registered care worker is not their last goal. We want them to aim higher. That is why we fully support those who have the willingness to go up higher. An Indonesian from the first batch of EPA care worker who, after obtaining the care worker certification, got qualified as care manager in 2014; a qualification that even the Japanese find difficult to acquire. He is the first and only EPA care worker to achieve such qualification. As of this time, he is taking a step higher as a management staff. Aside from him, there are other senior EPA certified care workers who are now floor leaders.

Enjoy your life in Japan!

Of course! It’s not always about work and studies. There are other stuffs you can do here, such as social gatherings with colleagues, in-service trainings, mini-trips, experience Tokushima’s Bon “Awa” Odori and Gate Ball the group’s favorite sport. Also, during rest days, you can go shopping, visit some tourist spots, and fully enjoy life here in Japan together with your friends and family.

As a result of our senior’s hard work, Asian personnel has received high praises from service users and their fellow colleagues, they become an indispensable part of the institution. And they persevere, while they are encouraged by words of gratitude and smiles from the nursing care service users. 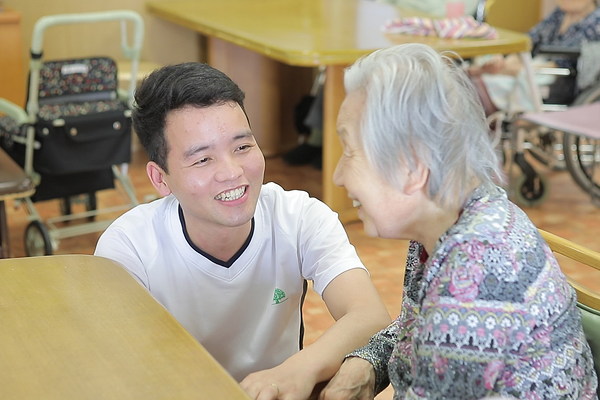 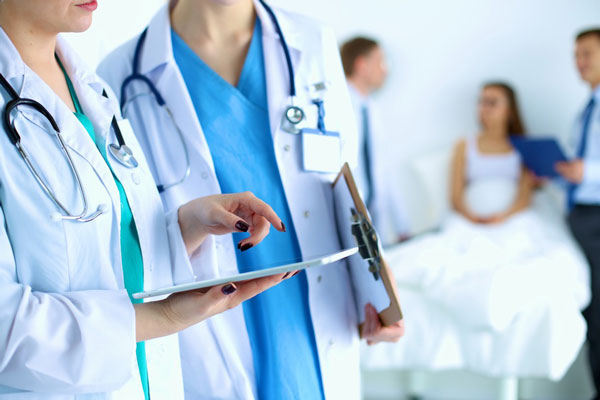 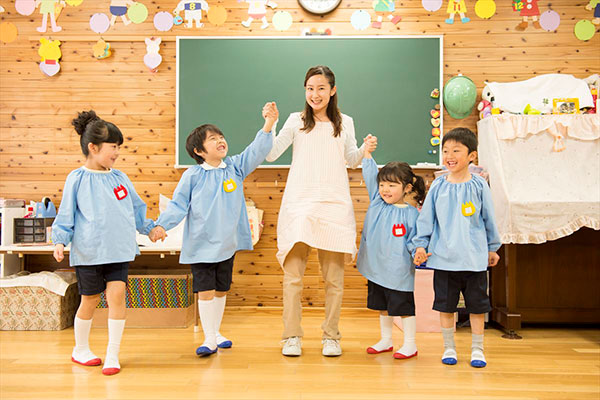